Supported by: Birdman: Or the Unexpected Virtue of a Tony Hawk Pro Skater Cover Band

Tony Hawk is returning to Aussie shores for an intimate gig like no other.

For the first time in Australia, Tony is answering to the fans. Giving us access to the man behind the skater; sharing his career highlights, hilarity, and even lowlights. Where “do a kickflip” began; the infamous 900; the regular existential nightmares that dominate his Twitter feed; the cultural icon that is the Tony Hawk Pro Skater game series, and how the hell he became bffs with a skate band from Sydney.

With a live q&a hosted by television personality and gaming enthusiast Danny Clayton, and a very special performance by Birdman: Or the Unexpected Virtue of a Tony Hawk Pro Skater Cover Band, this night is guaranteed to be kickflipping magical.

> Exclusive access to unreserved seating in the front row

> Exclusive access to unreserved seating in the second row 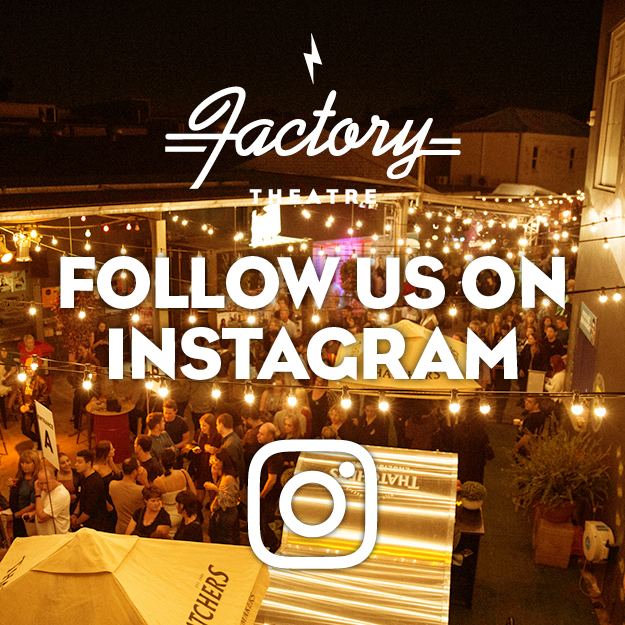