Joint Custody are four co-parents just sticking together for the kids. When they aren’t running between soccer practices, grounding naughty teenagers, and cutting the crust off vegemite sandwiches, they find time to get on stage and make up scenes based entirely on audience suggestions!

JA team of four recent graduates of Improv Theatre Sydney, they were runners up of the ITS Smackdown Finals under the name, Underqualified. When the co-parents get sick of each other, they are seen regularly at ITS Big House under Shakira’s Sandals and Cringe Factor. But they don’t like to talk about it in front of the kids.

Lara, an active member of the P&C, has the kids on Thursdays and Fridays. She was recently seen in USYD’s 2022 Womn’s Revue. Georgie, coach of the under 12’s soccer team, has the kids fortnightly Monday through Wednesday. She is also seen regularly at ITS Big House.Jordana was most recently in the Sydney Comedy Festival in George Dimarelos' show "Bookish Comedy", and thinks Lara is too soft on the children. Tyler is a filmmaker who wrote, directed, and starred in the web series "Packing". He does his bit around the house. Sometimes the yard.

These four hilarious improvisers will be performing an Assscat, which is a funny name for a format created by the Upright Citizen’s Brigade in New York. A guest stand-up will give a monologue inspired by a word from the audience. Our improvisers will then create scenes pulling information from these stories.

Be ready for a night of fun - but leave the kids at home. 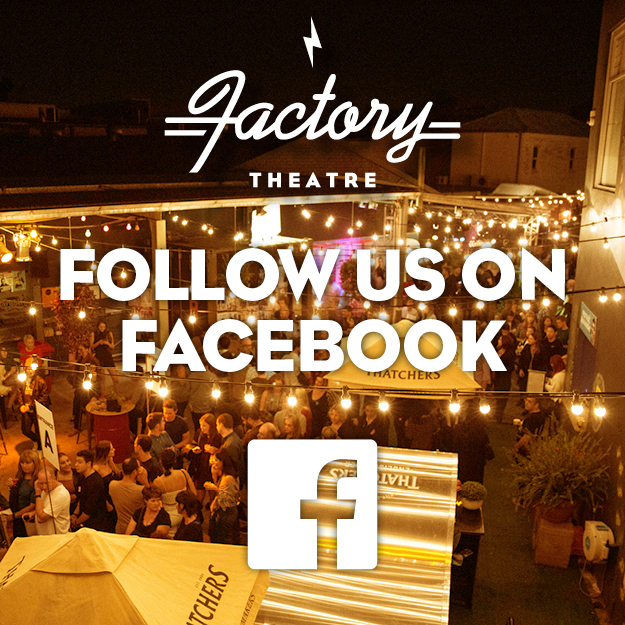